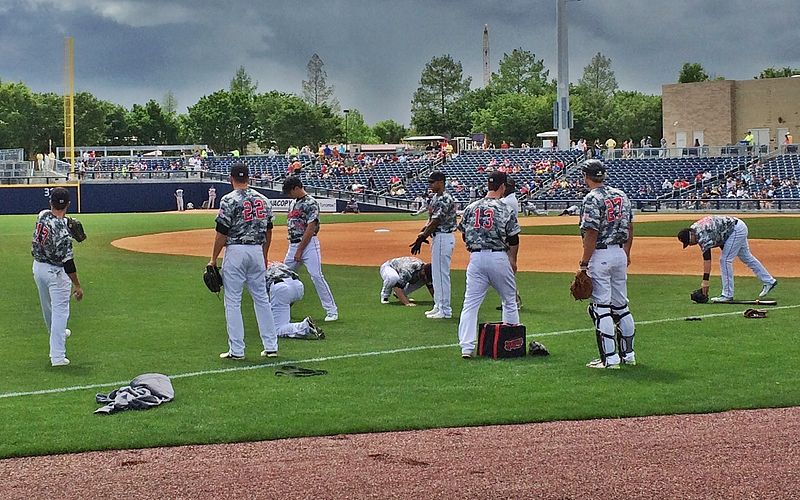 
While the city isn't home to a Major League Baseball team, they do have the next best thing. The Nashville Sounds are the Triple-A affiliate of the Oakland Athletics and feature many up-and-coming stars waiting for their chance at the big leagues.

The Sounds experience plenty of changes to the roster every year, which can be rather fun as fans get to see numerous players before they make it big. Games include plenty of fun with many promotions, affordable ticket prices, great food and an amazing guitar-shaped scoreboard.

The Nashville Sounds play at First Tennessee Park, which offers a kids zone and plenty more. Tickets range from $15 to $30 and there are plenty of regular promotions to enjoy, along with fireworks and so much more!


If you love hockey, Nashville has a treat for you. The Predators play in the NHL and reached the Stanley Cup Finals for the first time in 2017. They are quickly becoming one of the stand out teams in the league and attending a Predators game offers plenty of fun.

The Predators play at Bridgestone Arena and the average ticket costs $80 for a game. The fun atmosphere is perfect for families, hardcore hockey fans and anybody looking to enjoy a fun night out.


Of course, it doesn't get much better than the NFL team found in Nashville. The Tennessee Titans play at Nissan Stadium and offer a number of great players to enjoy. They finished second in the AFC South Division in 2017 and made it to the playoffs.

The team is filled with young stars and the games offer more than just football. Enjoy great food and beverage options, along with plenty of fun when you come out for a game on Sunday. The average ticket costs about $67 for a Titans game.


The Nashville SC play in the United Soccer League. If you love the sport of soccer, this is one of the major reasons to be excited about relocating to Nashville. However, there's more for soccer fans coming very soon to the city.

An announcement was made in December 2017 granting the city a Major League Soccer team starting in 2019. The MLS is a fast-growing league and has gained tons of support across the nation.

While you might have to wait another year for an MLS team, you can enjoy the Nashville SC now. They play at First Tennessee Park.

Nashville offers plenty of professional sports to enjoy. Whether you're a baseball, hockey, football or soccer fan, there's a home team here for you to root for. Even if you're not a sports fan, heading out to a game can be a fun experience with a vibrant atmosphere, plenty of excitement and so much fun to enjoy!

Check out homes for sale in your favorite neighborhood!
← Go Back Share this article