12 Things to Know Before Relocating to Nashville, TN 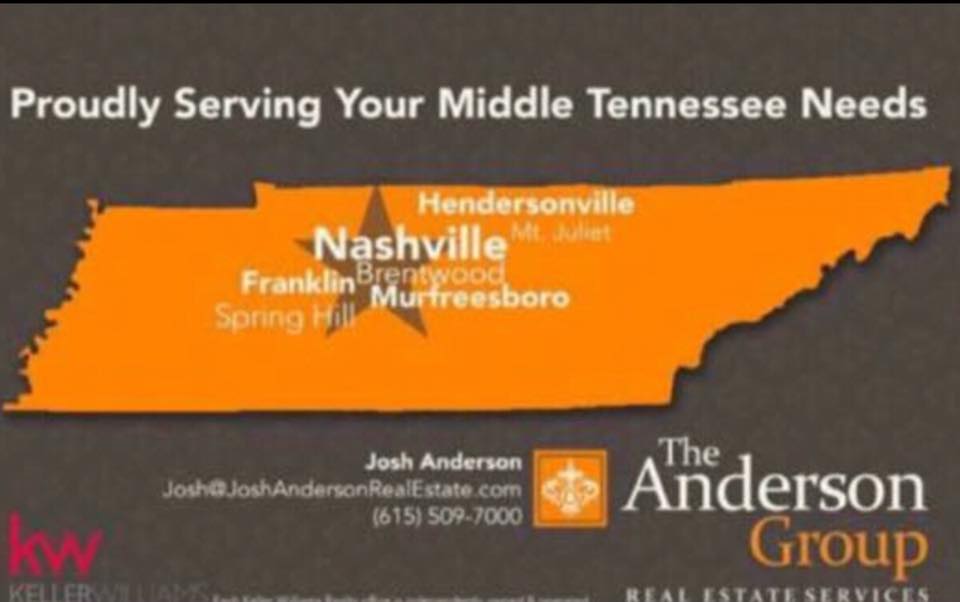 You've already decided you're moving to Nashville and you have an idea of what to expect, but do you really know what life in Nashville is going to be like? Once you've set up your relocation, packed your things, and sold your home, you will be arriving to a brand new city where a new lifestyle awaits and exciting things to come.

You may know this city of music has a great nightlife but did you know it's also known as the "Athens of the south" for its culture? It's a top city for foodies and the weather stays pretty temperate rather than seeing extreme temps in the winter or summer months. Take a look at these 15 things you may not have known about Nashville that will be make your relocation even more exciting.

In places like the Midwest, the temperatures get very cold in the winter and horribly hot in the summer. Nashville maintains a yearly average high of 70 degrees with a longer spring and fall than the national average. Thanks to the great weather, there's always an exciting event taking place whether it be a festival or sports event. Get ready to root on the Tennessee Titans and Nashville Predators, to rock out at the Ryman Auditorium or Bridgestone Arena, and to always be checking out an exciting festival or CMA show.

Did you know that Nashville has been ranked in the top 20 of Travel & Leisure's "America's Best Cities for Foodies?" Get ready to get more active because you'll be eating like a king, especially in East Nashville.

3. You'll be eating a lot of chicken.

At one point in history, a Nashville culinary genius took a fried piece of chicken and decided to up its game. This person took a regular fried chicken and created the hot chicken by adding a cayenne fusion. It's found just about everyone in town and you can even check out the Music City Hot Chicken Festival that celebrates it.

It turns out that Nashville isn't just a fun place to be but it's at the #11 spot for the lowest cost of living according to Forbes. At the #12 ranking for real estate investment markets according to businesswire.com is Nashville, making this the perfect place to purchase a home in a steady market.

You're probably relocating here for a job promotion which means you're going to earning more money than before. Nashville has actually been ranked #2 for job growth recently, just behind San Francisco, according to Forbes. Combine that with being one of six states with no personal state income tax and you're going to be in great shape with your career and finances. What will you do with all of that extra income?

Living in Nashville means that you are going to occasionally see a celebrity because a few big names call this place home. Taylor Swift, Faith Hill & Tim McGraw, Nicole Kidman, and more reside in Nashville. Maybe you'll run into a star while shopping, grabbing a cup of coffee, or taking in the local culture?

You may not have realized that Nashville is nicknamed the "Athens of the South" for its cultural appeal. You'll not only find the Country Music Hall of Fame, but also the Belcourt Theatre, 30 museums, 100 parks, and a few excellent colleges.

You may be moving to Nashville for the music alone. It's the heart of country music and the place where hopeful musicians try to make a name for themselves. The area bars have great live music while Broadway Street is full of honky tons. Check out Music Row to see where all of the major record labels reside, like OmniSound Studios and Sony.

Before you relocate, you may want to get up to speed with local laws. For example, you may not own a pet cheetah as a pet or bring a skunk into the state. You also can't gather roadkill to consume. These are a few of the crazy laws that may make you laugh, but better safe than sorry.

This may surprise you but in a sea of red in the state of Tennessee, Nashville favors the blue. The state is democratic overall but places like Nashville and Memphis are all about the Republic party despite being surrounded by red.

11. Nashville is more than just a music town.

In fact it turns out Nashville is now becoming quite the leader in technology. Business investors have been working to make this a top music and technology destination with companies like WorkIT Nashville are recruiting tech transplants to bring to the city.

If you love a good whiskey, you'll be excited to hear that just south of Nashville are distilleries producing some of the country's best whiskey. You can tour these distilleries where you'll see names like Jack Daniel's and you can find a few within the city limits, too.

Before you move to Nashville, you may get pumped up to know about a few of these fun facts about the area. It will pay off to arrive as a newbie and already know a few of the area's secrets that only the locals know.