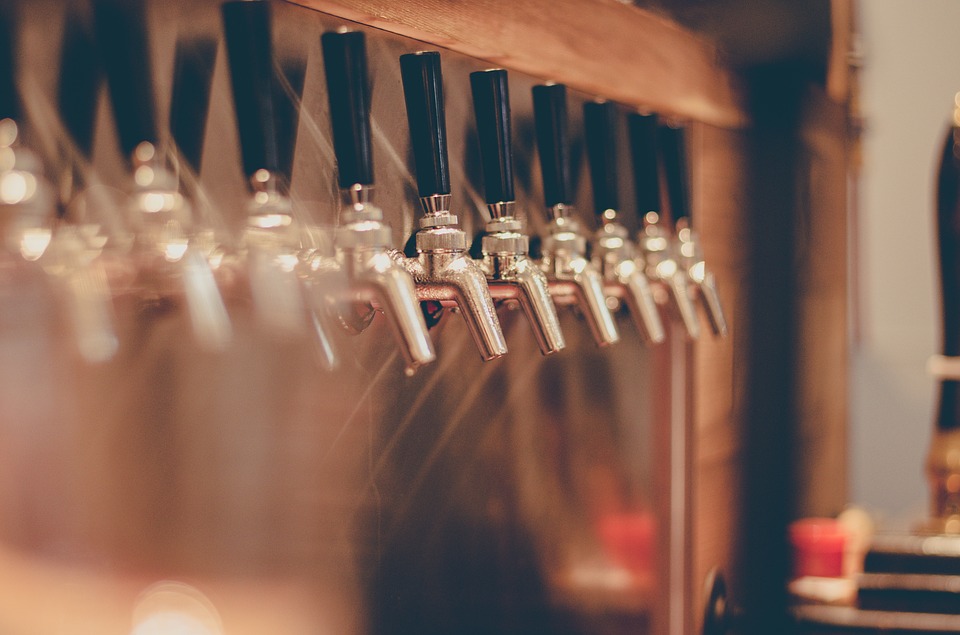 Finding the best draft beer is important. You have to be able to enjoy the best for you or it's just not the same experience. With the variety of local beer options and important found throughout Nashville, there are plenty of choices.

Some of the bars in Nashville specialize in draft beer and offer far more options than you may think. Here's a quick look at some of the very best draft beer options throughout Nashville.


Found in the downtown area, Beer Sellar offers 52 beers on tap for you to choose from. The list includes plenty of local brews, international options, macro drafts, and other draft beers. Along with the drafts, they offer 100 different bottles to ensure you have plenty to choose from.


An East Nashville choice, Noble's offers 48 beers on tap to choose from. You can choose a 10-ounce, 16-ounce or 22-ounce size and they also offer plenty of beers in a bottle or can.


Maybe the best spot for draft beer in all of Nashville, Flying Saucer is found in downtown. They have 83 beers on tap to choose from with plenty of new arrivals regularly. This spot was even named as the Best Beer Bar in Tennessee by RateBeer. They offer plenty of regular events including every beer on the wall for $3 on Mondays.


A spot with five locations, Broadway Brewhouse offers plenty of draft beers at each location. They provide all types of local beers with the downtown and Midtown locations offering more than 70 tap choices. The West location has 29 choices, while the Bellevue locating offers 31 and the Cool Springs location is expected to open soon.


The name makes it sound like it should be a place with plenty to offer, and it is. The Filling Station has two locations, East Nashville and 12 South. The East Nashville location offers 40 beers on tap and the 12 South location has 24. Both offer plenty of variety of sizes ranging from 16-ounces to 64-ounce growlers.

A few other great Nashville bars for draft beer include:

If you love draft beer and you want to try something different regularly, all of these spots offer rotating taps with plenty of beer options to choose from in Nashville.
← Go Back Share this article