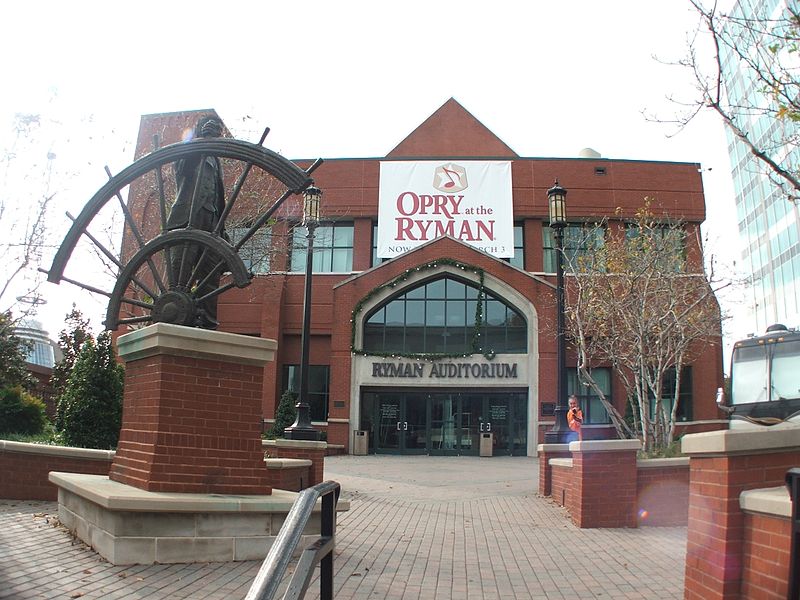 You've made the leap and you'll be arriving in Nashville soon. After relocating to Nashville, you'll want to get to know your new city. The Music City is filled with incredible attractions and it can get a bit overwhelming.

If you're looking to get to know your new city, you need to know where to start. Here are some of the top must-see attractions for those just relocating to Nashville.


You've probably heard of it since it's a National Historical Landmark, but have you seen the Ryman Auditorium yet? If not, this is a great place to start.

The Ryman Auditorium opened in 1892 as a Gospel Tabernacle. It was later made the place for the Grand Ole Opry broadcasts. While it did close for a while, it reopened in 1994 as a performance venue and museum. It's the place for great concerts, shows and just to visit.


While there's not much history behind the Malls of Nashville, getting to know the malls is a great way to get to know your city. There are six great malls found throughout the city including:


You probably don't need to visit all six of these malls, but knowing which one is closest to your new home and what they offer is a good start.

The park is found just outside of Downtown Nashville and offers a great place to go for the day. It's known as one of the best parks in the city and offers plenty to explore and enjoy.


Another great attraction to check out if you just relocated to Nashville is the Fontanel Mansion. This 27,000 square foot space offers plenty of history, plenty to see, and so much to enjoy. The property covers 136 total acres of land and it's one of the top spots for photo shoots in the city.

You can enjoy plenty of great things all around the area, along with the mansion.

Relocating to Nashville opens you up to plenty of great things to enjoy all throughout the city. The Music City offers so many attractions and it can be hard to see them all or know where to start. If you start with these attractions, you'll be able to settle in and enjoy some of the best the city has to offer.
← Go Back Share this article